Thank you for your patience while we retrieve your images.

In the sweltering heat of the last Saturday in June over 60,000 people turned out to support Ireland's LGBT community. The atmosphere was like the best festival you were ever at.

Ireland has a reputation for only being able to enjoy itself with a drink in it's hand. Not the case here. Every one was singing and dancing to every disco hit you can imagine. The sound of Madonna's "Vogue" is still worming it's way around my brain. That is until The Village People's YMCA squeezes it's way in.

All the good and great were there but I was delighted to bump into Senator David Norris who before anyone (please correct me if I'm wrong) was so vocal about gay rights at a time when it was beyond socially unacceptable to be gay.

Not everyone was happy though. There was one man walking around with a placard saying certain sexual acts were sexual abuse. How was he dealt with? Well he was ignored. Not approached, not challenged just plain ignored as an irrelevant throwback to an Ireland that has gone.

One woman probably in her mid fifties "a typical Irish mammy" approached me and just said "We've changed a lot". 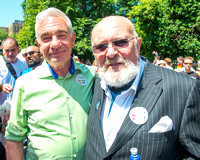 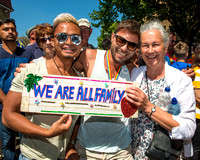 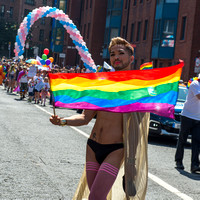 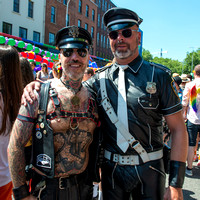 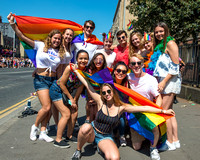 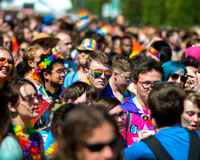 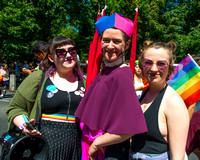 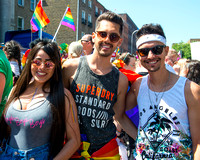 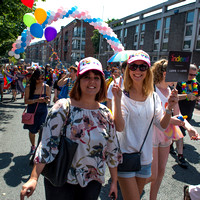